More than a century ago, on December 5 of 1887, the City Hall of Cárdenas approved the first urbanization project for this beach area, located in the most septentrional spot of the country and stretched for 22 kilometers along the north coast of the peninsula of Hicacos, a piece of land that had been exploited for more than 300 years only because of the existence there of productive salt mines and dense forests. 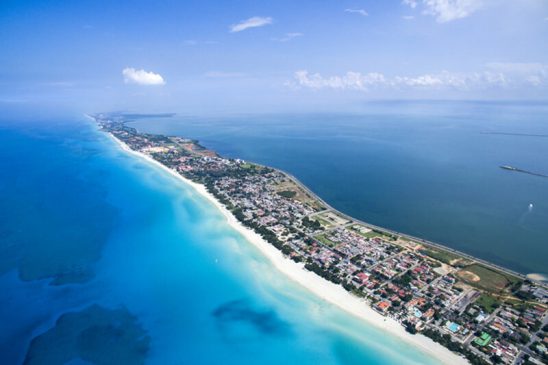 That is why, it wasn’t until late 1920’s that, in the hands of multimillionaire Irenee Du Pont, Varadero started to earn a place in the north American market and, after the 1930’s, in the vacation itineraries of the Cuban high classes. Today, this tourist resort -which together with the City of Havana, receive some 70% of the total number of visitors who come to the Island- has an international airport, a solid and diversified hotel infrastructure and multiple options to satisfy all kinds of preferences.

Very fine white sands and transparent waters of unthinkable blue hues, are the major virtues of this well preserved beach, perfect for the practice of all nautical-recreational sports (with or without engine) and, in particular, for the practice of Scuba Diving, since there are 32 diving sites in an area whose limits are the Bay of Matanzas and the eastern tip of the Jardines del Rey archipelago.

Scenarios very praised by divers can be seen at the so called Blue Eye of Mégano, an enormous cave located in the reefs near the bay of Cádiz (close to the limits with Villa Clara), and the Cayo Piedras del Norte marine park, first and unique attraction of its kind in the country, covers an area of approximately four square nautical miles. 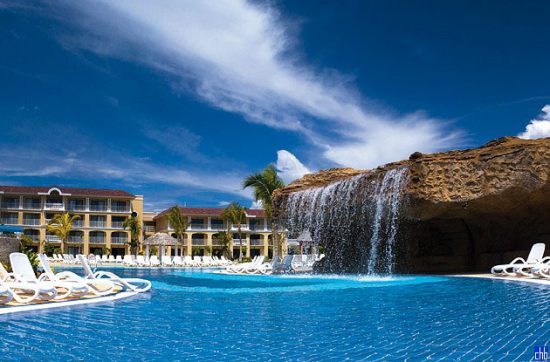 A 40 meter long boat; a rocket launch boat, an _AN-24 passenger airplane; a 102 meters long corvette and a tugboat are the intentionally sunken pieces that, since 1996, can be seen in this area, located approximately eight nautical miles to the northeast of the beach. The area is accessible for professional and amateur divers.

The ecological reserve of Punta de Hicacos has a different proposal for visitors: getting acquainted with the caves of Ambrosio and Los Musulmanes, where tens of aboriginal paintings are preserved; visiting La Laguna Mangón, where the existence of 662 bird species and 24 reptiles has been reported; traveling well back in natural history to experience the presence of the Patriarch, a cactus that is more than 600 years old. 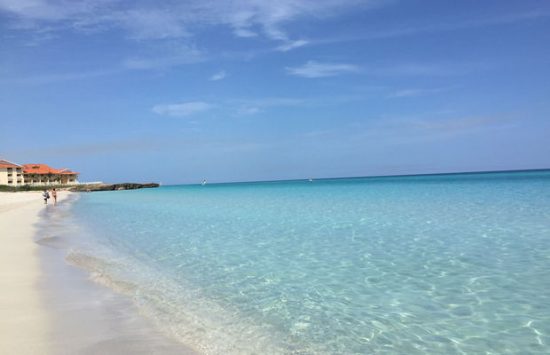 An international air dive center; Varadero Golf Club, unique 18-hole par 72 professional golf court in the country; swimming with the dolphins of the aquarium; tens of excursions to the north keys on board sail boats and catamarans; aqua ray rides on to the narrow channels of the south; the opportunity of organizing a meeting at the Plaza América Convention Center, or enjoying the services of the green lung of the beach resort, Josone Park, are some other of the attractions offered by a city with lots of places to have fun at night.

The famous beach resort is also very close two other important places: Cárdenas and Matanzas. Cardenas, also called Flag City for being the place where the national flag was raised for the first time, is only 13 kilometers away. And the distance to the capital city is 35 kilometers.