Located at the center of the island, the province of Sancti Spíritus has the privilege of being the only territory of the Cuban archipelago where two of the first seven villas were founded at the beginning of the XVI century by the Spanish discoverer, Diego Velázquez: Espíritu Santo and Santísima Trinidad. 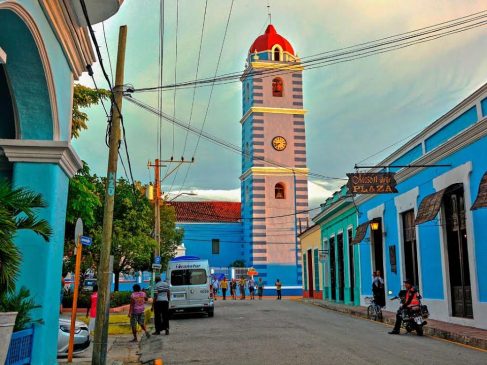 Both of them were born in 1514, and one of the 14 provinces of the political and administrative division of the Republic of Cuba was named after Espíritu Santo. It is a region with a clayish and fertile soil, whose 15% is covered by one of the most important mountainous regions of the country, Sierra del Escambray which, among other attributes, treasures peaceful Caribbean beaches all along the coasts of the Península of Ancón. 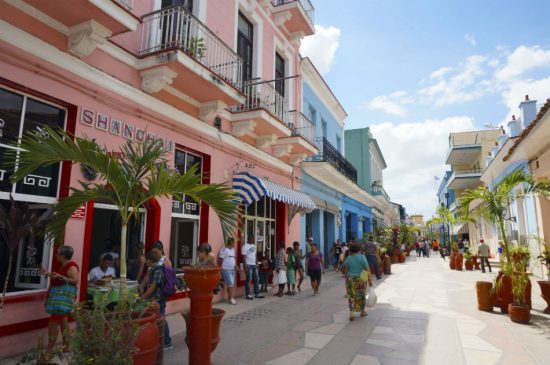 The capital city, Sancti Spíritus, was invariably settled on the margins of a river, and it preserves in its historic center buildings that show a divers variety of styles which have notably enriched for centuries the unruly distribution of its urban area. Among the most outstanding constructions we can find the Iglesia Parroquial Mayor, Teatro Principal and the bridge over Yayabo River itself. 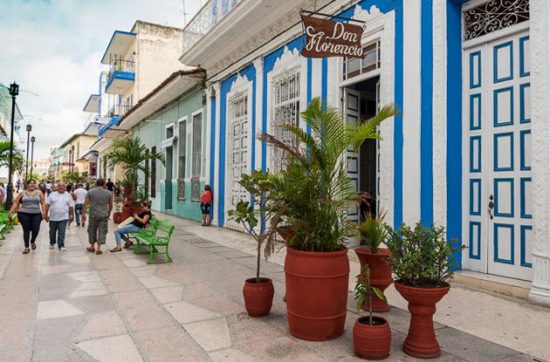 Meanwhile, in the central region of the province you will be able to see the largest artificial lake of Cuba, the Zaza dam. Its impounding capacity surpasses the one thousand million cubic meters of this valuable liquid, which constitutes a perfect place for sport fishing, especially for trout, whose sizes rate them among the best ones at the international level. 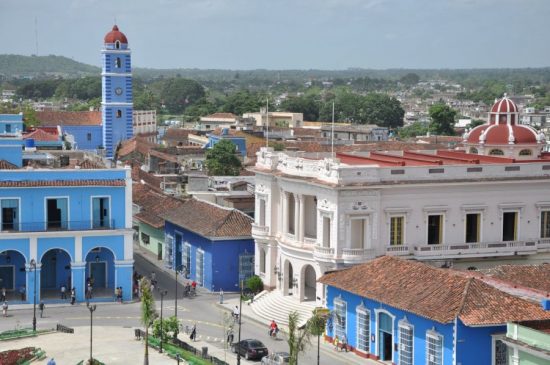 To the north, Caguanes National Park, recently declared by UNESCO a reserve of the Biosphere, treasures an important group of caves with plenty of interesting archeological sites and under water caves; natural habitat of a variety of fresh water sponges that can only be seen in this place.