Pinar del Río is located at the west end of the country. Two of its multiple attributes would be enough to call the attention of visitors who have just arrived in the island: El Valle de Viñales (Valley of Viñales), Cultural Landscape of Mankind; and the fact that the lands of Vueltabajo produce the best tobacco of the world. 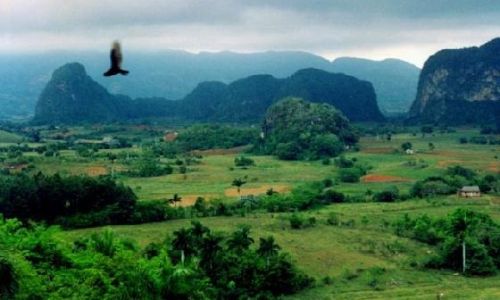 This portion of the Cuban territory was named New Philippines by mid 1770´s, but it was given its current name in 1778 (corresponding to the oldest town). It is the only place with two Reserves of the Biosphere within provincial limits: Sierra del Rosario and the Península of Guanahacabibes.

This mountainous region and Sierra de los Órganos constitute the extensive Cordillera de Guaniguanico, which concentrates the most notable landscape and biological richness of the region. Pan de Guajaibón (699 meters above sea level) is the highest mountain of all the western region of the largest of the Antilles. 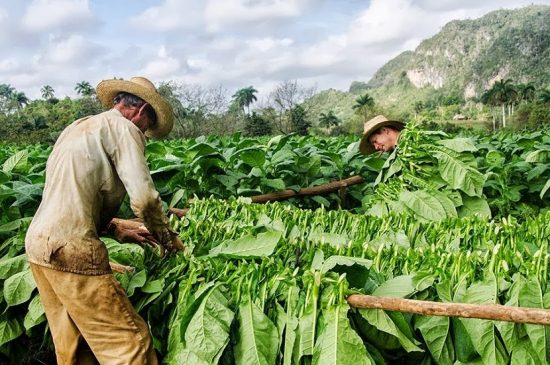 Covering an area of 132 km2 of Sierra de los Órganos; the National Park of the Valley of Viñales stands out for the appearance in its territory of impressive mountains of vertical sides and round tops covered by an abundant vegetation; these hills are known as mogotes. On the other hand, the extensive existence of caves in this region is particularly interesting, since they constitute a great attraction from the speleological point of view. 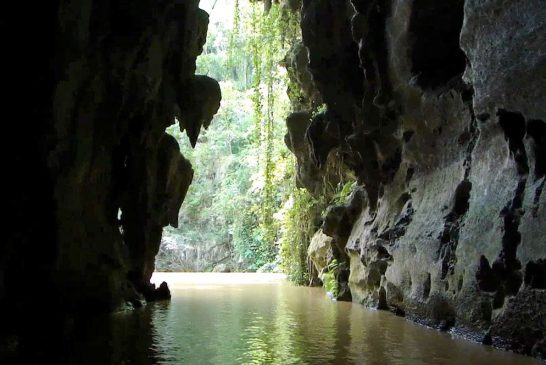 Cueva del Indio (Cave of the Indian), crossed by the San Juan River (navigable), and the cave of Juan Miguel, both of them located nearby. As well as the system of caves known as Santo Tomás, which has more than 45 kilometers of galleries buried under the close Sierra de Quemados, constitute places with an undoubtable value in a natural space that seems to have been conceived for walks on ecotouristic pathways. 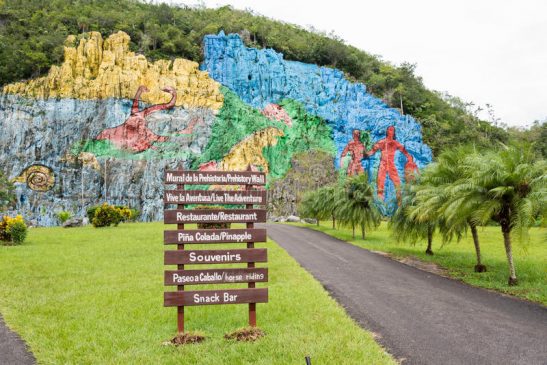 One of the most interesting green routes that calls the attention of visitors is the Aquatic one, which stretches from Sierra del Infierno (settlement of a peasant community that pays tribute to water, attributing curative properties to it) up to the Valley of Dos Hermanas. Here, visitors will be able to enjoy an enormous painting made on the wall of a mogote and baptized with name of Mural of Prehistory. 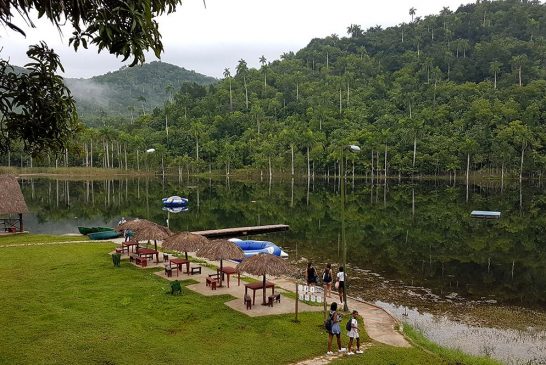 The natural charms of Pinar del Río are also particularly notable in the Sierra del Rosario Reserve of the Biosphere, where you will see the orchid plantation of Soroa, the most important one in the country with 750 varieties; and the touristic resort of Las Terrazas, which constitutes with its high landscape value the first experience of sustainable tourism developed in rural areas of the country. 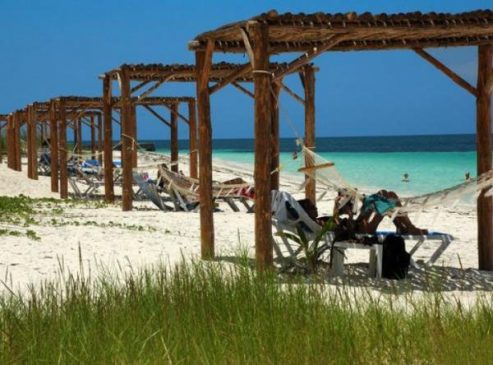 The Península de Guanahacabibes´ Reserve of the Biosphere is located on the west end of the province. There are here two natural reserves on the limits of its scarcely developed touristic areas: El Veral and Cabo Corrientes, as well as an International Diving Center, María la Gorda, with nearly 40 diving sites and an abundant colony of Black Coral on its bottoms. Those who enjoy these activities will find in Cayo Levisa, particularly in a place known as la Corona de San Carlos, another place with all the necessary conditions for their practice.

The Roncalli lighthouse in El Cabo de San Antonio, virtually located at the entrance of the Peninsula de Yucatán; fishing and hunting sites; and a renown beach resort with mineral-medicinal waters in San Diego de los Baños; represent more possibilities for enjoyment in Pinar del Río. In this province all visitors feel the urge to meet the extensive plantations of the best tobacco in the world and taste a unique liqueur produced here in an artistic way: Guayabita del Pinar.