Out of the 14 provinces the island is divided into, Matanzas is probably the one with the highest number and the greater density of tourism attractions, among which, the beach resort of Varadero is the most well known and demanded in the international market.

The city of Matanzas (founded in 1693), land of poets also known for its many bridges that enrich the urban area, is also known as the Athens, and the Venice of Cuba. Right there, next to a wonderful bay, a popular Cuban rhythm was also born: Danzón. There is also in Matanzas a sui generis Pharmaceutical Museum, which together with the Oscar María de Rojas Museum, opened at the beginning of the XX century, and Sauto Theater, compliment the cultural offer this province offers to visitors. 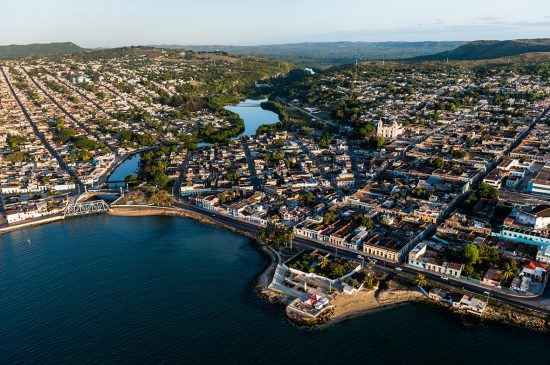 The caves of Bellamar, with almost 2 kilometers of spaces; the ruins of the Triunvirato sugar mill; and the fascinating Canímar River, of navigatable and quiet waters whose limits are marked by an exuberant vegetation, compliment the charms of the city of Matanzas, close to which -on the way to the city of Havana- the vast Yumurí Valley will make a stop and enjoy the privileged Bacunayagua lookout.

In this very area, in the midst of the quietness of the valley, Matanzas offers to its visitors the opportunity of receiving specialized anti-stress, beauty and weight loss treatments, as well as other programs conceived to improve the quality of life under exceptional conditions. 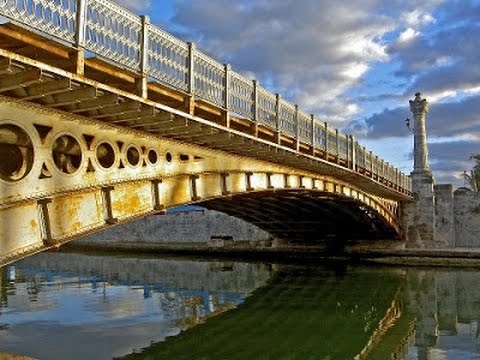 Also 40 kilometers away from Varadero, the town of San Miguel de los Baños gathers natural conditions to attract visitors interested in enjoying the kindness of its mineral-medicinal waters. Decades ago, there was here a beach resort and a building known as Gran Hotel considered by specialists a replica of the Great Casino of Montecarlo.

On the south side of the territory, the Great Natural Park of Montemar, located in the Ciénaga de Zapata Reserve of the Biosphere, is particularly attractive for those who prefer to enjoy the multiple specialties of nature tourism; though there are here many spaces of interest for those who rather go open sea diving or speleodiving in sunken caves. 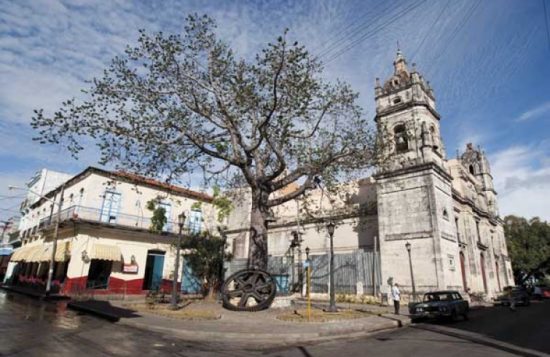 A strategy designed for the preservation and care of its environment during almost four decades, together with scarce presence of population settlements have allowed this ecosystem to stay almost untouched. It is also considered the largest reserve of humid soil in the Caribbean, with outstanding places like the Salt Mines of Brito (ecosystem of coastal salt marshes), La Boca (the largest crocodile farm in Latin América) and the shelters of international fauna La Salina and Santo Tomás, which was classified as the most endemic area in the planet.

The Lagoon of the Treasure, with eight square kilometers of surface and five of depth, is probably the most well known place in the park. Boat rides are appropriate for fishing and traveling to the Guamá tourism center, habitat of two endangered species of aquatic vertebrates: Manatee and Manjuarí.

The values of this area are also enhanced by a natural pool; a garden where you will be able to see the transition between a semi-forest and a swamp forest; as well as the Bay of Pigs Museum, which gathers details of the defense against the armed invasion varied out in Cuba by mercenary troops in April of 1961 and defeated in less than 72 hours. 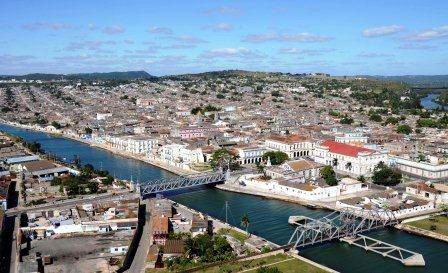 Matanzas, with an enormous potential for the development of tourism, has today its main economic support in the sugar agricultural industry with more than 21 facilities for the production of crude and refined sugar, excellent alcohols and other by-products of the sugar cane. Matanzas also has a supertanker base which provides a perfect infrastructure for the reception, distribution and storage of hydrocarbons, and at the same time produces almost one hundred percent of the of the material to cover tobacco plantations, the rayon thread and henequen natural fiber ropes that are made in the country.