The special municipality named Isle of Youth, the largest of the more than 600 isles forming the southern Archipelago of Los Canarreos, is called by many the “isle of the thousand names”. Natives used to call it Camarcó at the time it was discovered on his second journey, June 13 of 1494, by the admiral form Genova Christopher Colombus, who at the time named it La Evangelista. Isle of the Treasure and Isle of the Parrots were names also given to this place before Spain decided to colonize it at the beginning of the XIX century, turning it into the colony of Reina Amalia (Queen Amalia), founding its capital, Nueva Gerona, on December 17 of 1830. 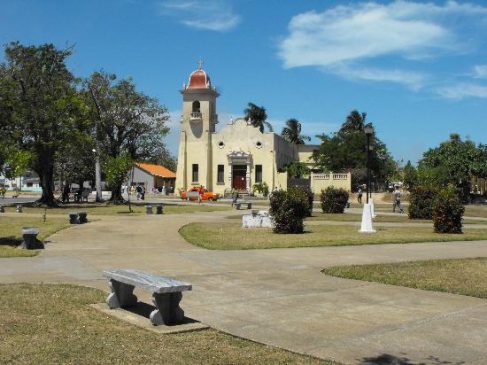 Under the domain of the peninsula, it started to be called Isle of the Exiles, because it was precisely the place where those who opposed the metropolis used to be imprisoned; afterwards it was named Isle of Pines, until 1975 when the name changed to Isle of Youth.

Little more than 100 kilometers south of Batabanó, in the province of Havana, this enormous isle of capricious shape and some 2 200 km2 of surface “which makes it the second largest one of the Cuban archipelago” was for more than three centuries a compulsory stop for all pirates and corsairs sailing in the waters of the Caribbean Sea. 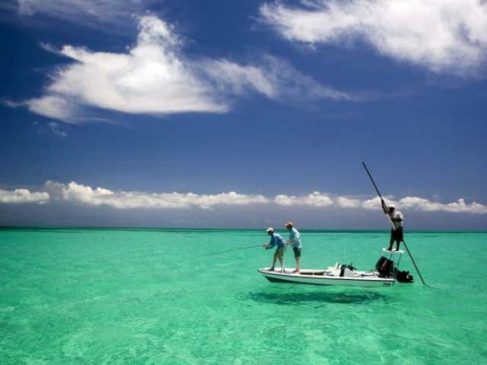 Threatened by England, requested by Belgium to be sold to them, and disputed by the United States, it also served as a settlement for colonies of immigrants from Japan and the Cayman Islands, who settled in the southeast side of the territory between 1903 and 1910, where they founded a villa under the name of Jacksonville.

The Isle of Youth has several tourism attractions, though the most well-known is, without a question, the “El Colony” International Diving Center; located in the areas of the “Punta Francés” Marine National Park, venue of international events of underwater photography, Photosub, which is a testimony of the excellent quality of its sea bottom. 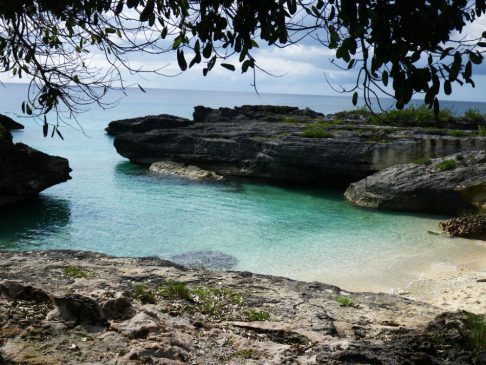 The number 1 cave of Punta del Este, considered by the experts the Sistine Chapel of rupestrian art, for it preserves on its walls more than two hundred aboriginal paintings, is a very interesting place for those who decide to travel to this isle. Its citrus plantations, prime quality marble deposits and the production artistic and utility pottery, are the three main pillars of its economy. 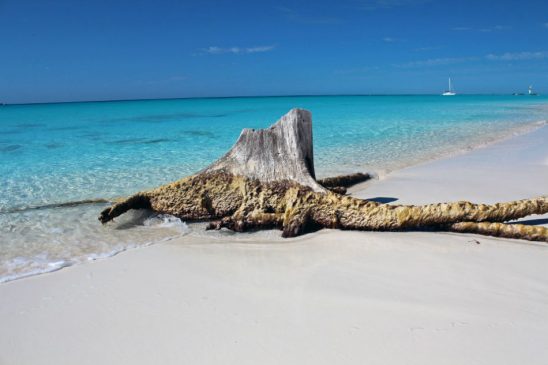 On the northeast side, with captivating black sand, Bibijagua beach is a place of great interest. Not far from the beach visitors will find two important museums: the Presidio Modelo (Model Prision), a unique penitentiary in the Americas where the leader of the Revolution, Fidel Castro, was imprisoned; and El Abra farm, declared National Monument, which was very much related to the life of the Cuban Apóstol, José Martí. 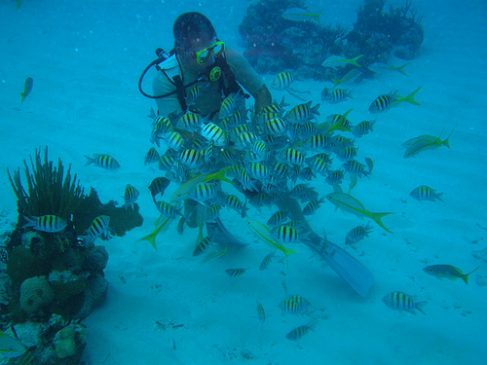 Sucu-Sucu is original from this land. This contagious rhythm has also come to Cayo Largo del Sur to give life to the only all inclusive island in the Caribbean. This paradise island has an international airport and 24 kilometers of beach, out of which Sirena is the main attraction.

The opportunity of practicing underwater photography, fishing, and Scuba Diving in more than 30 diving sites; going on tours for the observation of birds in its large mangrove swamps, or visiting the close Cayo Iguana, Cayo Rico or Cayo Rosario, all of them excellently preserved and with unique beauty and privacy, are compliments of the offer of this destination which, just like the Isle of Youth, enhances the tourism values of the archipelago of Los Canarreos.