The rich historical traditions, the fascinating contrast of its landscapes (combining sea, mountains and fertile planes) and its prodigal nature are the biggest attractions which support the incipient tourism development of the Province of Granma, an extensive plane divided into two by the mountains of La Sierra Maestra, irrigated by the long Cauto River and covering 8 362 km2 of the southeast portion of the Island of Cuba. 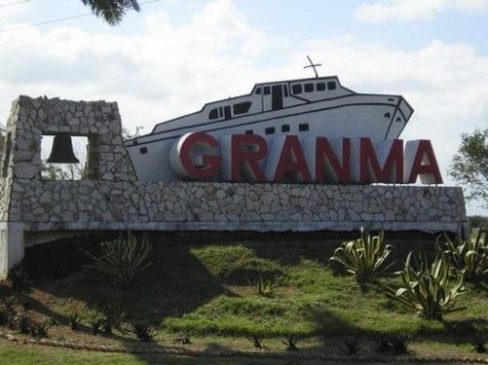 This territory contains 48% of all the historical sites of the Cuban archipelago and its own capital city, Bayamo, was awarded the condition of National Monument.

It was the second villa founded by the Spanish colonizers (1513); and had the privilege to be declared the capital of the Republic in Arms, only ten days after of the beginning, in La Demajagua, of the Cuban war for independence (October 10, 1868). With the menacing possibility of falling in the hands of military forces of the metropolis, its inhabitants decided to burn it (January 12, 1869) to leave them only the ashes of the brave villa.

pulled by horses, which are the transportation means of excellence of a city that preserves in its historic center the plaza (October 20, 1868) where the National Anthem was sung for the first time; the house of Cuban Nationality; and the Parroquial Church of San Salvador de Bayamo, which preserves with jealousy the only fresco in any of the churches of the Island inspired in a patriotic event, and where the Chapel of Dolores (1740) remains open for visitors to see its baroque altarpiece, one of the most beautiful in the country. 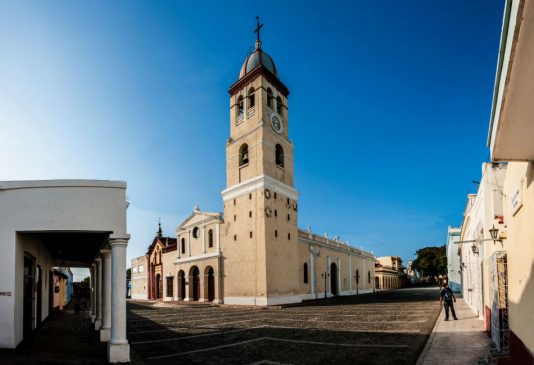 The natal house of the Father of the Homeland, Carlos Manuel de Céspedes, the Santo Domingo Convent, or the well-known Ventana de la Luz de Velázquez, where the first Cuban Trova Song, La Bayamesa, was sung; are some other attractions of a place where a nearby monument, in Dos Ríos, reminds us of the exact place where our National Hero, died in combat on May 19, 1895.

In the outskirts of the town of Guisa, the Botanical Garden of Cupaynicú extends an invitation for the visitors, while the ruins of the Sugar Mill La Demajagua call for a stop on the way to Manzanillo, coast city washed by the waters of the Gulf of Guacanayabo, surrounded by stories of pirates, and whose Moorish plaza constitutes without a doubt its most distinctive characteristic. 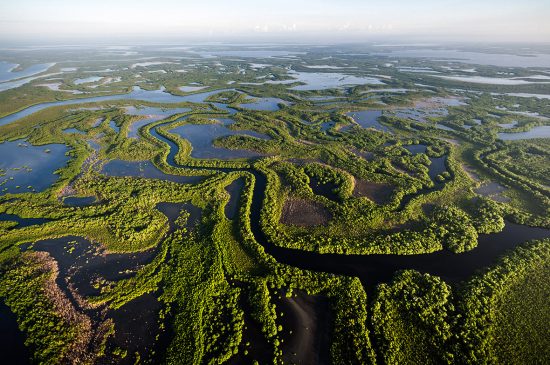 Two National Parks: Desembarco del Granma and Sierra Maestra meet at the limits of this province. The first one covers 27 545 hectares and its main attraction is the best preserved system of marine terraces of the archipelago and is recognized by UNESCO as one of the most representative ones at the international level.The Hoyo de Marlotte (Hole of Marlotte) -77 meters deep and 52 meters wide- and the Cave of Fustete are two of the biggest attractions of this park, where there are more than 200 species of plants (10 are exclusive of this place), and where one of the few virgin forests of the country is preserved in the Royal Cove. Eight, natural and historical, espeleoarcheological pathways and routes have been opened in areas of this National Park. One of them covers 22 kilometers between the mangrove swamp of Las Coloradas and the sugar cane plantations of Alegría de Pío, which led the way of the crew members of the Granma Yacht who, under the command of Fidel Castro, disembarked in this area on December 2 of the year 1956. 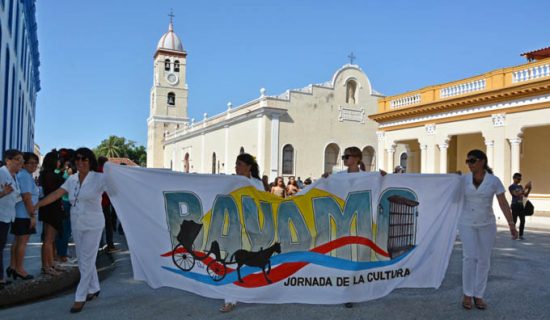 In the great National Park of Sierra Maestra (527 000 hectares) you can visit the main tourism resort of Granma: Marea del Portillo, a beach of quiet and clean waters, and gray sand, located in a cove that shows its beauty under the protection of the mountains of La Sierra Maestra and the surrounding coconut and palm trees.

There are in Marea del Portillo 17 diving sites, out of which, the most attractive ones are located in the area of Cape Cruz. Nevertheless, to fully enjoy the stay at this place, besides taking baths of sun and sea, it is imprescindible to walk along the pathways that lead to the waterfalls of Rivers

Cilantro and Las Yaguas, and plan an excursion to Cayo Blanco, a very small isle located only 500 meters away from the beach. This key is considered by those who have seen it, a perfect place for romantics and lovers.