Cuban culture is the synthesis of the hispanic and African contributions, merged with influences from other countries which all together gave way to the Cuban identity. Today´s Cubans are cheerful, easygoing, extrovert and love fun, dancing and music above everything else. 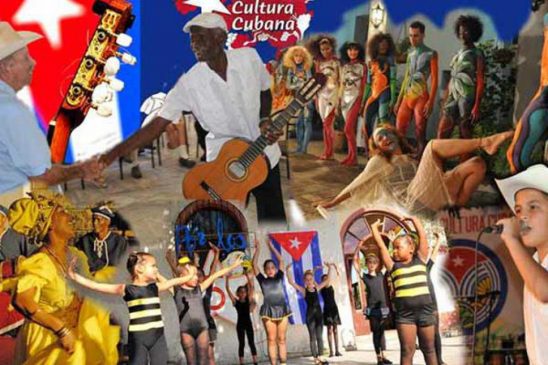 Cuban music has permeated through the world market in a definite way. The Cuban National Ballet has achieved great success in every overseas performance, its film-making industry becomes highly acclaimed abroad, (the Cuba film ´Strawberry and Chocolate´ is now a classic!) and the revolutionary process that started in January 1959 has modelled historic characters into true myths. 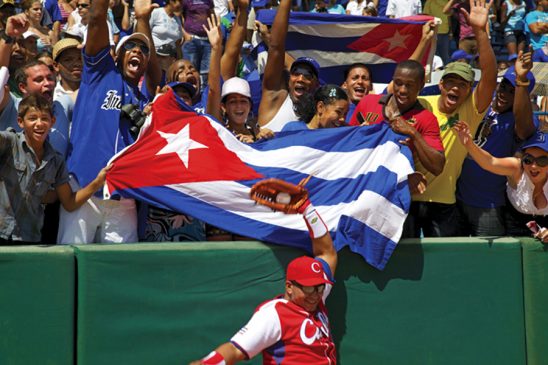 In the field of sports, Cuba´s baseball, athletics, volleyball and boxing teams are renowned for their high-level performance in international events.

Cuba is officially a secular state. However, its population has a strong religious background, a mix of Roman Catholic and Afrocuban religions known as syncretism. Witnessing a drum session or consulting a ´Babalao´ (sort of priest in the African religions) can be a very interesting experience for any foreign visitor. 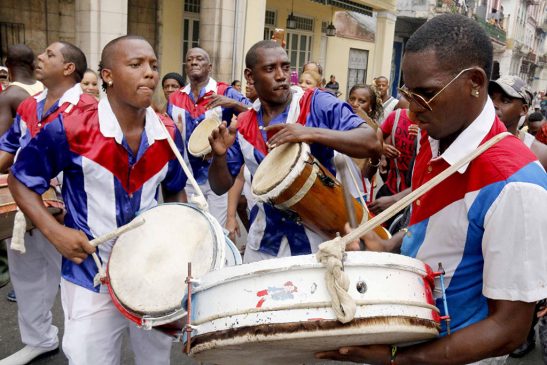