The Cuban Archipelago is formed by the Island of Cuba, the Isle of Youth and around 4195 keys and islands, it is located in the Caribbean Sea, next to the Tropic of Cancer, to the entrance of the Gulf of Mexico, between the North America and South America. Is separated 140 Km of the Bahamas, 180 Km of the Florida, 210 Km of Cancun and 146 Km of Jamaica. 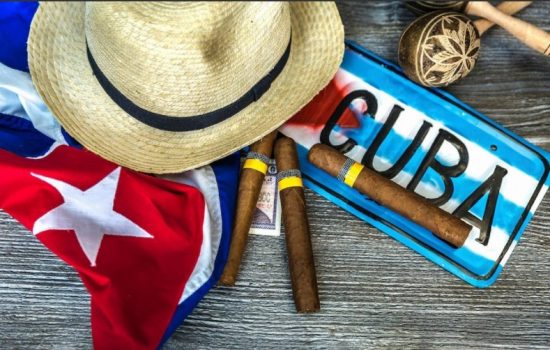 Official Name of the country: Republic of Cuba

Amount of scientists and engineers: 1,8/1000 inhabitants