3500 b C. – Cuba was populated with Siboneyes and Guanahatabeyes coming from the north coast of South America.

1200 a C. – The Tainos arrived and they occupied the center and south of the island.

1595. – The first royal help to the incipient sugar production is granted.

1868. -Beginning of the first War of Independence (the ten year war) 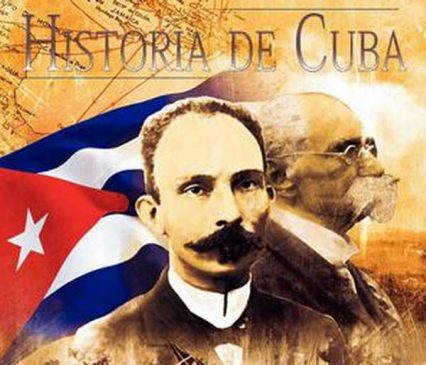 1895. -Beginning of the second War of Independence and murder of Cuba´s National Hero: José Martí.
1898. – Explosion of the American Ship Maine at the port of Havana. Beginning of the war between USA and Spain.

1902. – May 20: the Republic of Cuba is born, after the occupation of the country by North American troops.

1940. – Promulgation of the Constitution of 1940, of liberal and democratic character.

1953. – Fidel Castro heads the attack from the revolutionaries on the barracks Moncada.

1956. – 82 revolutionaries arrive aboard the Granma yacht in the south coast of the island of Cuba, coming from Yucatan. Ernesto Ché Guevara comes aboard.

1959. – Triumph of the Cuban Revolution led by Fidel Castro.

1962. – “The Missile Crisis or Crisis of October” derived from the installation of Soviet missiles in the island.

1991. – Beginning of foreign investment in the island.

1991 – 1995 Consolidation of the law of foreign investments. These prosper in the fieldsd of tourism, oil production, industry, etc.

2000. – The Ibero-American Summit is held in Havana and, for the first time, the Spanish kings visit the island , besides other foreign leaders.

2002. – Jimmy Carter, former-president of the United States visits Cuba and for the first time in history, the Cuban government allows a former foreign president to go live on Cuban TV. 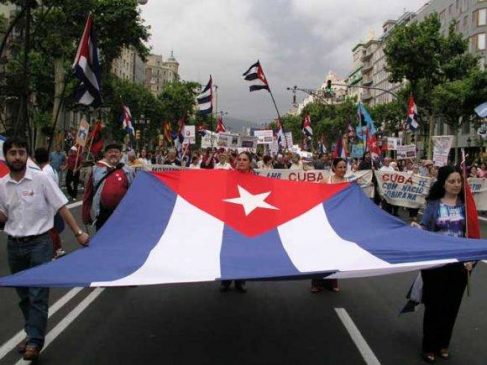