Touched by the waters of Old Canal of Bahamas, Cayo Coco covers 370 km2 and is linked to the mainland by a causeway that crosses Bahía de Perros (Dog’s Bay) along 17 kilometers. An aerodrome capable of receiving small and middle size aircrafts will operate there until the end of this year, when a new international airport must be inaugurated in the area of Casasa, located on the eastern side of the island. 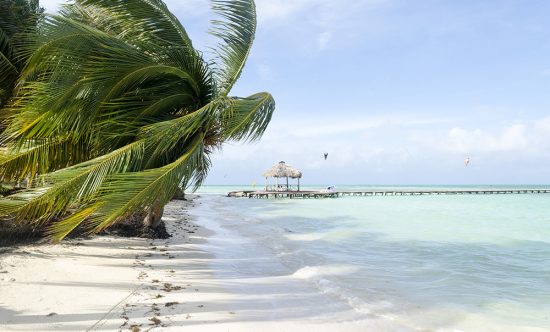 This portion of the Ciego de Ávila territory was named after the large population of white ibis (mostly known as coco bird), also identified as the “island of flamingos”, due to the large colony of pink flamingos that lives on the south side of the key, providing an unusual and unforgettable great show for those who travel to the key by the causeway, where they can be seen very closely from La Silla lookout, preferably very early in the morning or at sunset. 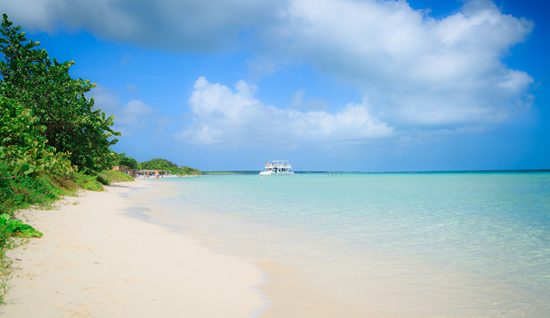 Cayo Coco, with an already solid hotel infrastructure, has 22 kilometers of beaches of fine sand and greenish transparent waters, located in a practically virgin environment where forests and other plant formations cover near 90% of the territory. As well as several inside lagoons, which provide an ideal habitat for many species of its fauna and two interesting Interpretative pathways: the dune of Loma del Puerto and Las Dolinas. 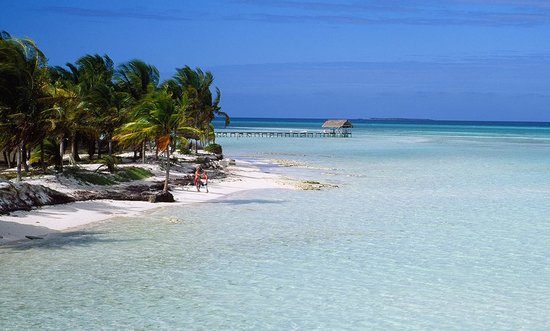 Another causeway links Cayo Coco to Cayo Guillermo, a small isle of merely 13 km2 of surface which was immortalized by Novel Prize Ernest Hemingway and his work “Islands in the Stream”, when he described how green and promising this place looked to him. Its three beaches and among them Playa Pilar, considered the most beautiful one of the archipelago Sabana-Camagüey, have a total length of four kilometers and the scenic value is reinforced by the existence of other natural elements, like the highest dunes in the Caribbean, which reach up to 15 meters.